FATHER OF THE LEVEE 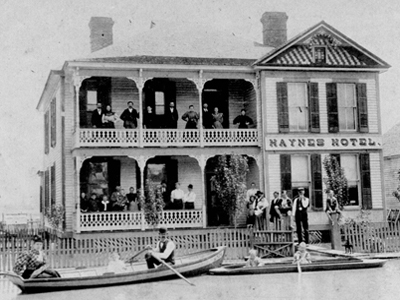 The Yazoo-Mississippi Delta Levee District was formed by an act of the State Legislature in 1884. 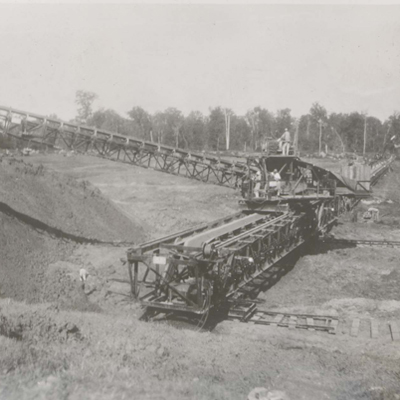 In 1917, the U.S. Congress adopted the first true Flood Control Act to relieve Mississippi River overflow by setting standards for higher and stronger levees and placing revetments to prevent loss of levees to caving riverbanks. The act called for local cost sharing, and the districts were charged with the responsibility of providing maintenance and right of way. But the Yazoo-Mississippi Delta Levee District's levees were already up to the newly enacted standards, and the district did not qualify for federal work under the act. 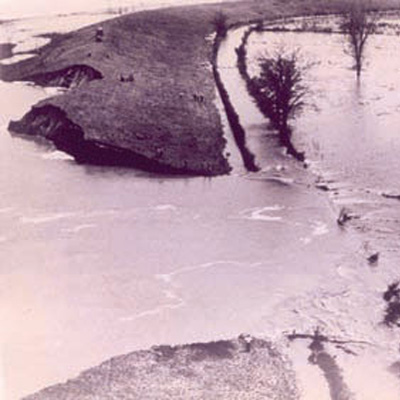 In 1927, the "flood of record" took place in the Mississippi Valley. President Herbert Hoover described this event as "the greatest peacetime disaster in the history of the United States". This flood brought about passage by Congress of The Flood Control Act of 1928, which recognized that Mississippi River flooding was of national concern and not just the concern of local or state authorities. 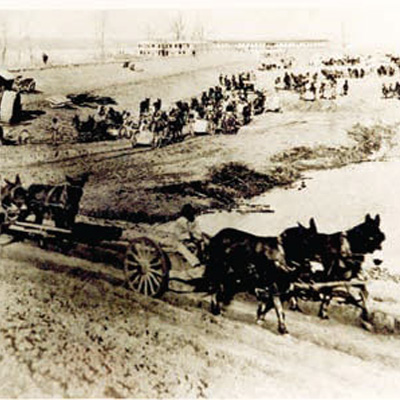 In 1937, the second highest flood on record flowed safely through the Mississippi Valley without a single levee break. Evaluation of this flood led to new standards incorporated into the Flood Control Act of 1941The Mississippi Valley and the Yazoo-Mississippi Delta Levee District went from 1937 to 1972 without a flood event, which left a new generation with little or no personal knowledge of the devastation of Mississippi River floods. 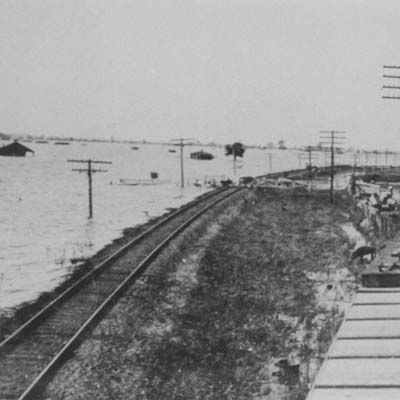 The flood of 1973 proved once again that flood control must be given priority status for the protection of the Delta and the entire Mississippi Valley. Flood stages at St. Louis lasted 77 days and 89 days at Vicksburg. Although there was not a major levee failure in the Delta, the flood provided a continuous protracted fight to stabilize many weak points that developed. 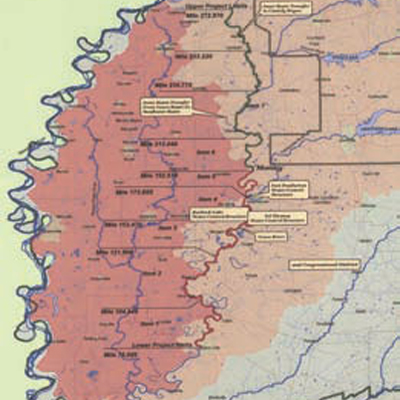 In 1974, the Corps of Engineers, after presenting a number of plans to the affected population, adopted a new plan, the Upper Yazoo Project. The UYP, which calls for enlarging the existing channel, was begun 1976 near Yazoo City. This extremely important project is not complete. 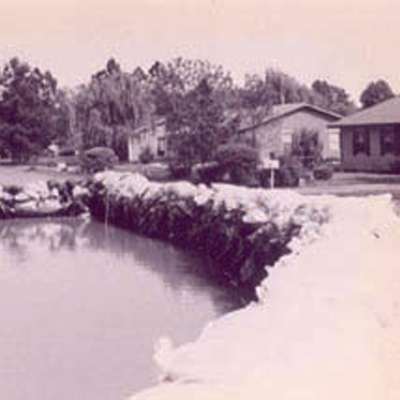 The 1983 flood was signified by its duration with above-bank stages at many gauging stations almost continuously from December 1982 to June 1983. Emergencies occurred at numerous locations along the river. This flood again proved that constant attention must be paid to flood protection in order for the Delta and the entire Mississippi Valley to prosper. 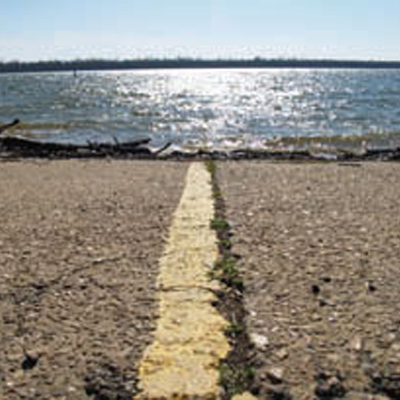 In 1991, the town of Marks experienced a 100-year flood of record. Due to efforts of the YMDLB, the town was spared from extreme damage. After heavy storms in 2001, waters rose within 6 inches of the 1991 flood. 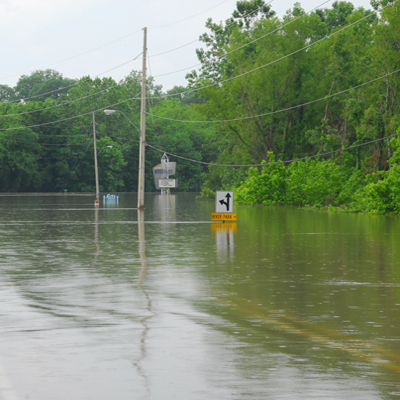 The 2011 Mississippi River flood tested the Mississippi River and Tributaries System and those who managed it as never before. River Stages and flow rates broke records up and down the river during what was the largest flood in recorded history on the Mississippi river between Cairo and Baton Rouge. Three of four floodways were opened for the first time in history to accommodate the high volume of water flowing down the great Mississippi River. Not a single person was killed as a result of the great flood of 2011.